A brief history – from Carlos A. Coelho, Founder and CEO

SportsScarf, LLC has been in operation since 1997. Founded in Mattapoisett, Massachusetts as SoccerScarf.com, our company concentrated on creating custom scarves for soccer clubs at the youth, high school, collegiate and professional levels.

Growing up, I enjoyed playing and watching most sports, including soccer (played soccer and baseball at Franklin Pierce University). Following my father’s lead, I grew up as a proud supporter of Sporting Clube de Portugal or simply, Sporting. My father exposed me to memorable soccer matches such as:

From an early age, I collected soccer scarves from clubs throughout the world. Unfortunately, at that time, the American stadiums did not offer soccer scarves to the fans in attendance … I saw an opportunity.

My father and I at Gillette Stadium – 2013 Brazil vs Portugal. 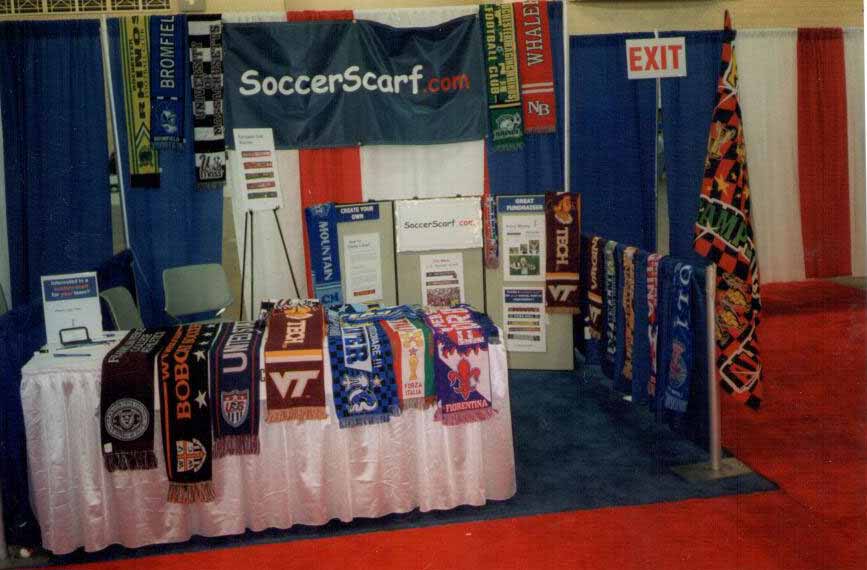 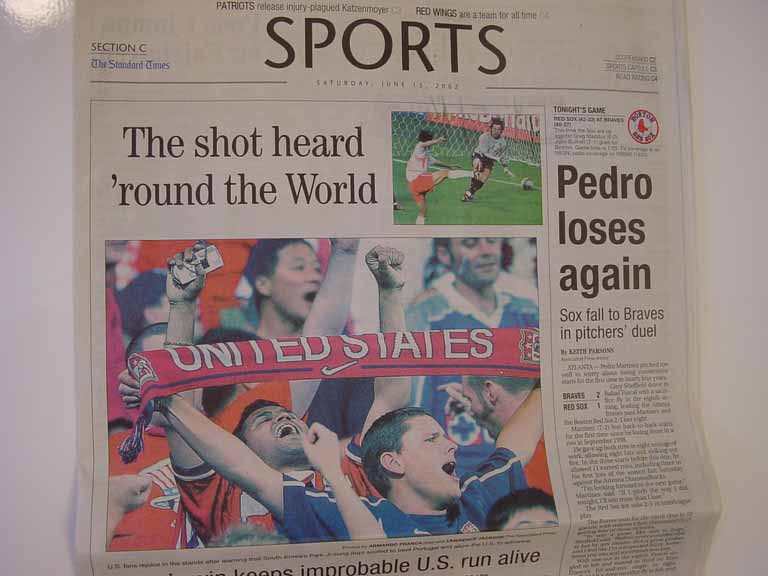 With the encouragement of my wife and co-owner, Linda, I quit my government position to start “SoccerScarf”.

I have been fortunate to have attended many outstanding matches in Europe including derbies in Lisbon, London, Madrid, Milan, Munich, the 2006 FIFA World Cup in Germany and UEFA Euro 2016 Final in Paris.

It has been a pleasure to witness the growth and passion of soccer in the U.S., both on the field and in the stands.

SportsScarf strives to remain as the standard of excellence for custom scarves.

Now, as SportsScarf enters its 21st year, we continue to expand our services throughout North America and beyond.

We look forward to assisting you with creating your next scarf. 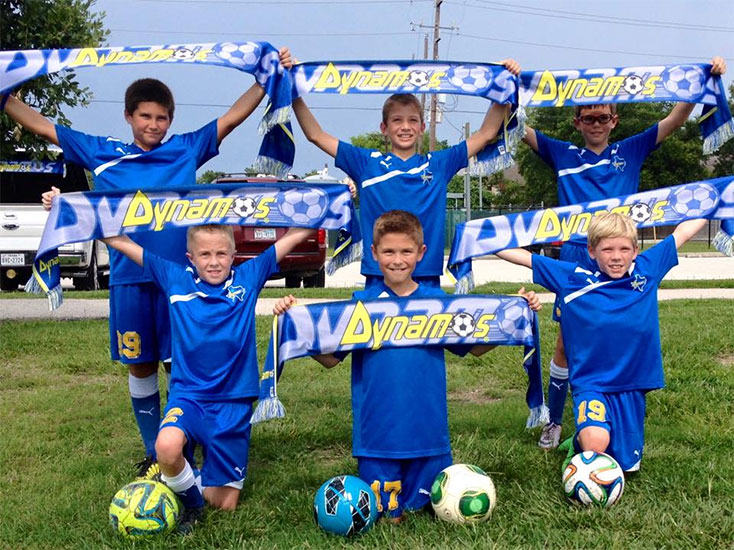 Other sports scarves for every team, fan, club, and supporter.
Design A Scarf 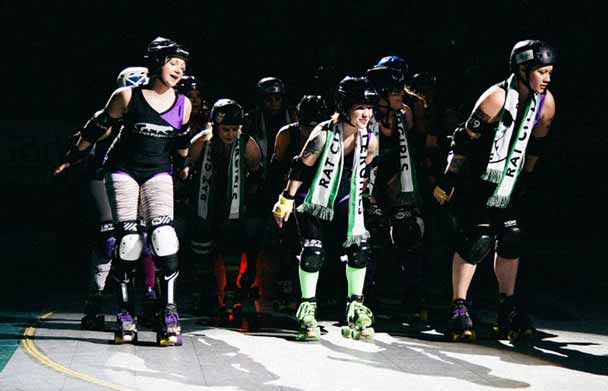 Great for band promotion with a logo or name, events & festivals, tour dates, co-branded promotions, and more.
Design A Scarf

Our scarves help promote your bar and build customer loyalty, while letting customers show their support.
Design A Scarf

High quality pride & equality scarves for every event, rally, cause, organization, and its supporters.
Design A Scarf 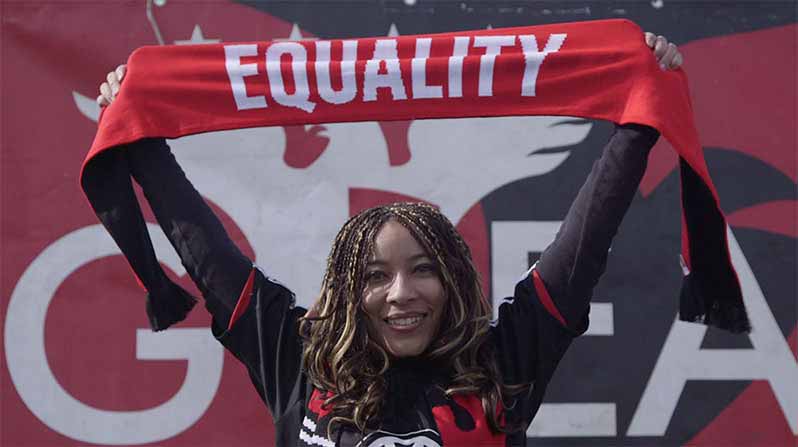 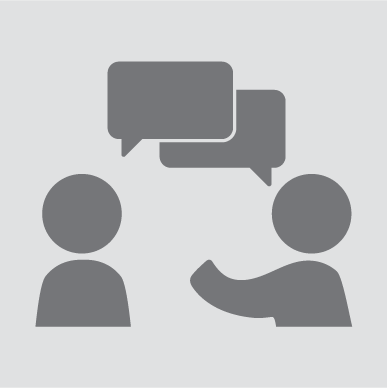 Get started by filling out a price quote form or contact us and one of our team members will answer any questions you may have regarding our custom scarves. 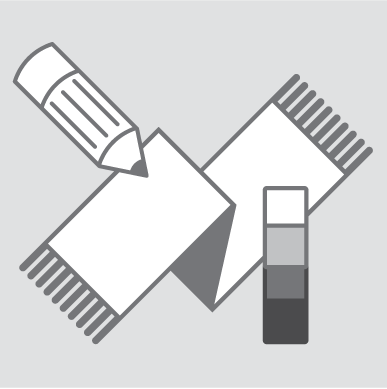 We will work closely with you to create FREE designs for your scarf to ensure you get the exact look you want. You can send us a logo, or even a design that you create. 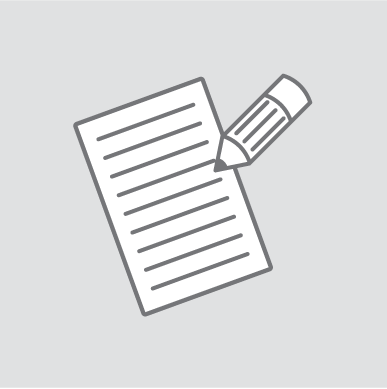 When artwork has been finalized, the next step is to fill out an order form. You will receive a high quality production design of the final mock-up for your review along with an invoice for your order. 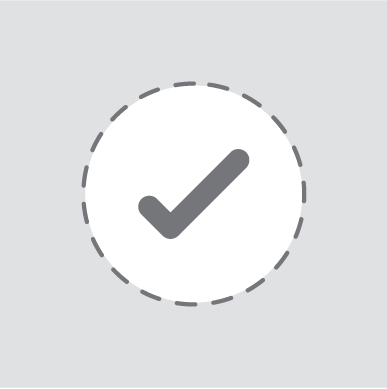 After we receive your approval of the production design and payment for the order, the rest of production on your scarves continues. 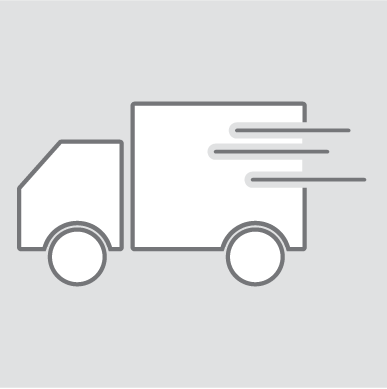 Your custom scarves are complete! You will receive an email from FedEx with the tracking number for your order.